Marketing Concept For Promotion Of Business

Marketing is the life and blood of any business. For any business to be successful there are few things that are important:

Mathematics is a study of no's. and formulas which was invented in India. Over the years it has become a study which is beyond all boundaries of human understanding. Strategies like differentiation, integration, trigonometry, algebra, etc. are a few core concepts of mathematics, by base it is by all means a study of basic formulations of addition, subtraction, multiplication and division.

Mathematics is all about no's. from 0-9 at foundation. Each no. has a special quality which acts as its differential quality. For eg.

1 is a no. that when multiplied by any other no. results are the same no. i.e.

2 is one digit that when multiplied by any other results in an even no.

Similarly, every no. has a unique quality but there is something about the no. 9.

It is wondrous no. by mathematical formulations;

9 when multiplied by any other no. results in a combination of digits when added result in the same no. as 9

Even by the numerological means the no. 9 is considered to be quite an auspicious no. some mythological facts about the no. 9 are as follows:

Apart from the no. 9 another no. which is very powerful is the no. 0; which when multiplied by any other no. results in the no. 0 again. Some other facts about no. 0 include:

Our unique combination of zero a no. that is all about perfection beyond standards with two 9's hovering around our no. 909 forms the foundation of our success.

We firmly believe in inventing strategies for new and ethnic businesses. Our team of experts make every possible attempt to design, develop and devise the most efficient and apt solutions for the corporate marketing. 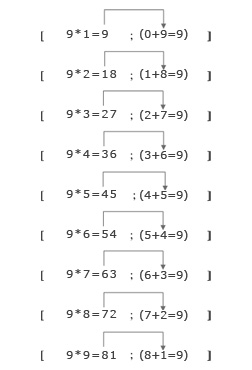 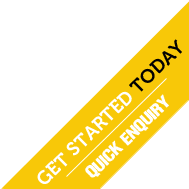